Yulia. 17. Russia, Moscow.
me: talkative. insecure. devotive. romantic. thoughtful. friendly. open. kettle. milksop. pervert.
languages i speak: Russian. English. Some French. Remnants of German.
i like: tv shows. photoshop. icon making. music. shopping. good alcohol. cherry juice. sweets. fanfiction. japanese and italian food
i love: my cat. friends. my parents.
i don't like: spiders with tiny bodies and long legs. betrayers. "russian" whor-ish glamour.taylor swift. taylor momsen. tokio hotel. miley cirus & disney kids co.
adding: if you state the reason why you've added me and i like you/your journal or if i knew you before.
if you like my graphics, watch 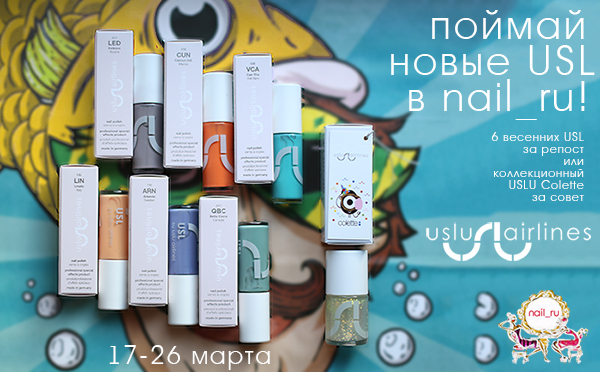 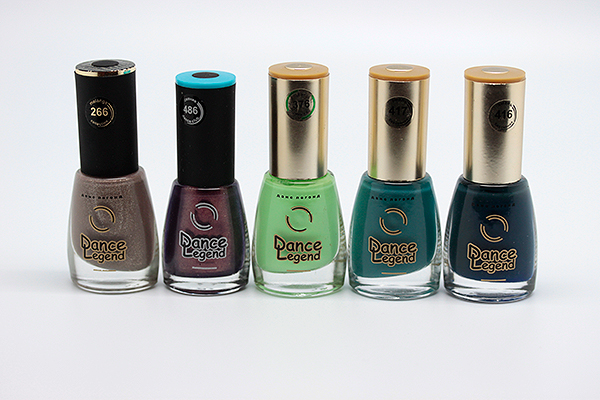 So I'm here in Long Beach, 20 minutes away from LA if you go by car. It's 9:20 am, I've just had breakfast and I'm now drinking Starbucks' Caramel Macciatto brought to me by a nice waiter 'cause the hotel I'm staying at brews Starbucks coffee (not green tea frap though, I have to go to a regular Starbucks for that one). I've become an iPad addict lately, I'm doing everything on it now, including reading magazines. So I settled down with the recent Elle US issue and its cover story is about Katherine Heigl. Now, if you have known me for a while, you probably know she's one of my favorite actresses and one of the few persons I actually admire. So I'm reading the article and stumble upon this phrase '...Katherine Heigl, a woman who was supposed to be "the new Julia Roberts" - until she spoke her mind and made everyone think twice' and get alarmed. What could she have said to get such reviews? And though the story looked clarifying her name, I still had to check. And so I found this Vanity Fair interview with her...and found zero fault in it. What's with the whole fuss? The woman is smart, beautiful and talented. She is a loving wife and daughter (I've never met her or her family, of course, but looking at the words she uses regarding her family you understand just how deeply she loves them). She, like everybody else, wants to be loved, but she won't waive her principles just to satisfy a bunch of people. And she should be admired, not bashed, for speaking her mind and being honest, especially when what she says is worth respect. You know what? She really shouldn't be "the new Julia Roberts", because she's so much better. She should be "the one and only Katherine Heigl" and that's what she already is.

I'll be staying in the LA area for 2 more days, and she lives here. The odds of me accidentally meeting her are close to zero, but I'd love to tell her just how much I admire and respect her. People, she is beautiful, stop being judgemental! Rules & Information | Round 3 Sign-Ups | Round 3 Themes 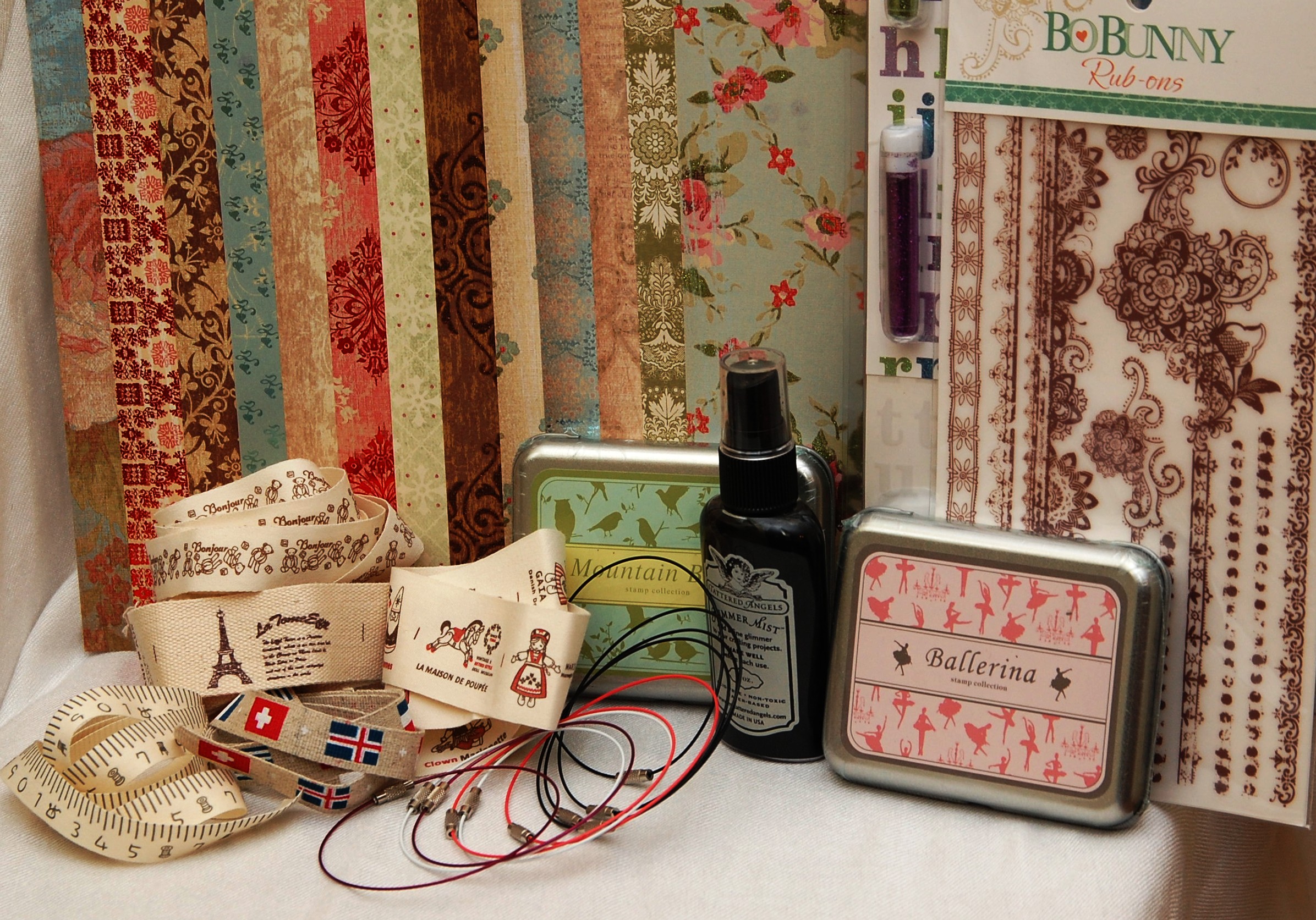 My lj is turning into an ads space xD Sorry for that, but these are loteries and the prizes are tasty things for scrapbooking :)

lost_land an interactive challenge community based on ABC's Lost.

Come to join Team Survivors and get cupcakes, make new friends and have enormous amount of fun with us!
Sounds interesting? Then go and sign up HERE!. Ask for team Survivors and please tell the mod I (capelle) reffered you so I get some points for our team!:)

fulminant, that's all your fault :DD
So i never had a scrapbook for 2009, so "the best of 2009" post is coming today, but i don't want to lose anything in the upcoming year, so...i guess here it is :D